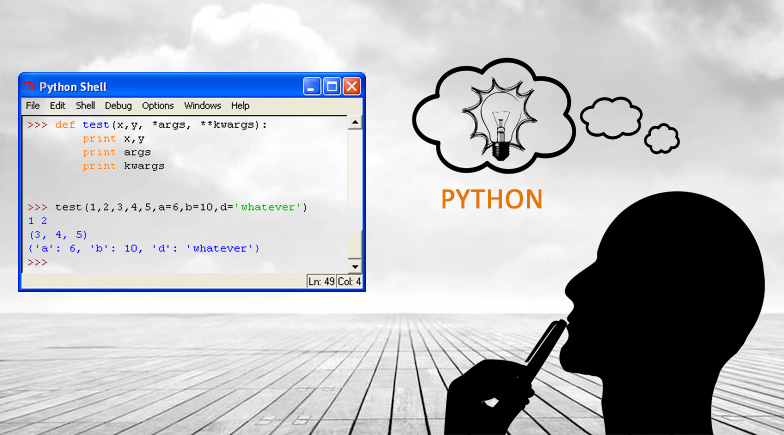 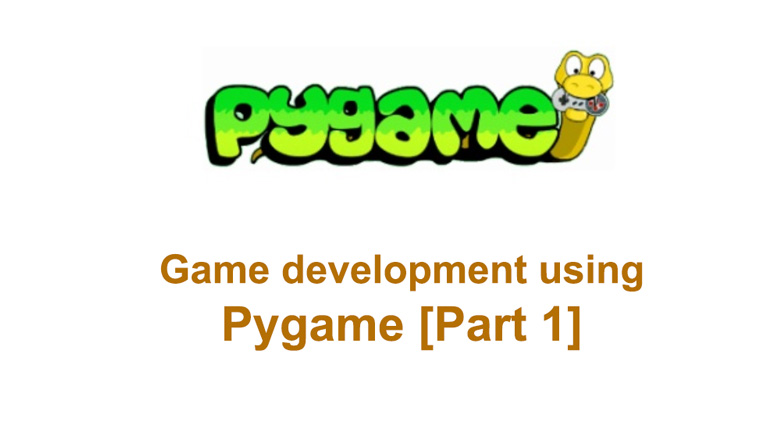 Interested in making games but don't know how to start? This post is for you. This post assumes that you have at least some familiarity with Python (concepts such as classes, loops, functions, and methods).
Read More 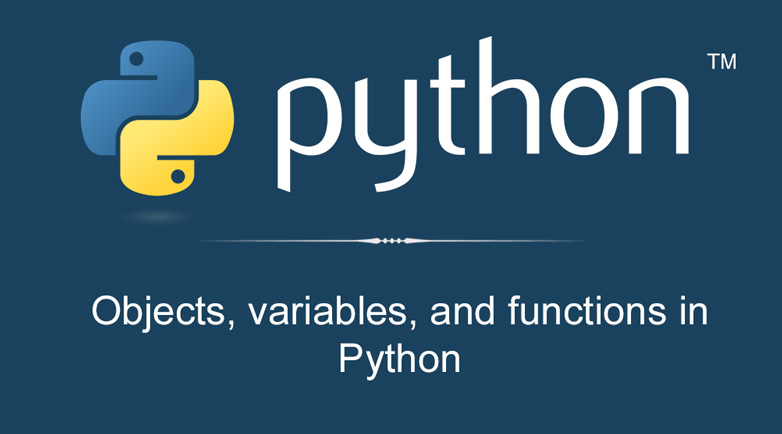 People beginning Python may be confused by its rather unique approach to variables and values. How are objects stored? How are variables passed to functions?
Read More 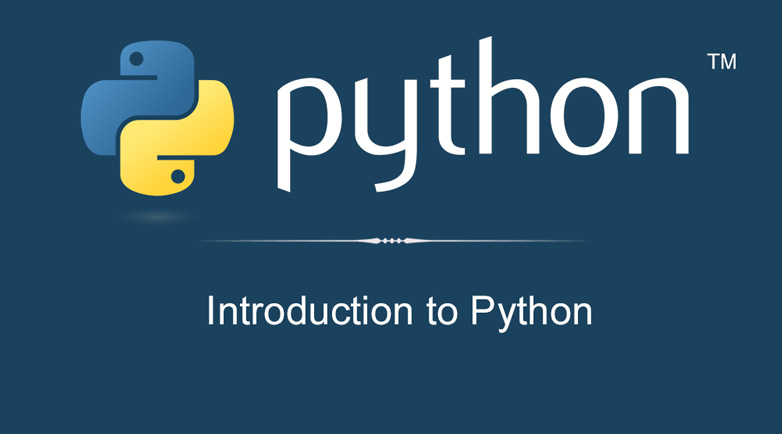 Python is an open source general-purpose object oriented programming language. It is a high level dynamic, interpreted language. There are no type declarations of variables, parameters, functions, or methods in source code and thus makes the code short and flexible. It incorporates modules, exceptions, dynamic typing, very high level dynamic data types, and classes. It is
Read More